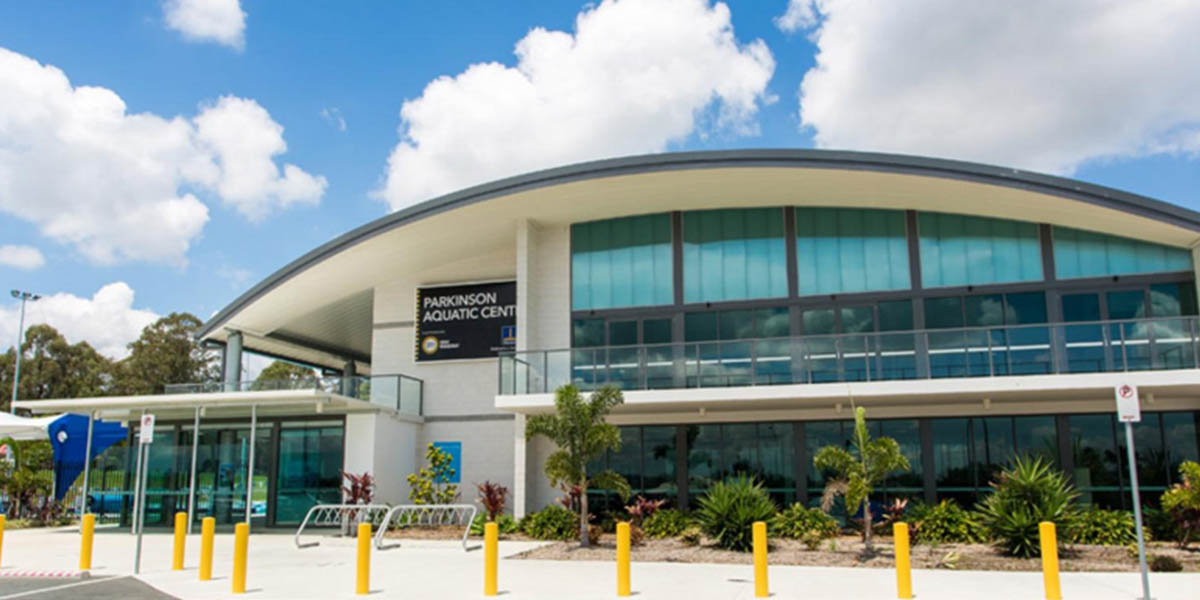 The award was presented on 6 August by Jonas Leisure Sales Manager Bryn Whales at the ALFAQ Awards Gala Dinner in Brisbane.

Mr Whales said it was fantastic to be able to recognise the work of Brisbane City Council and its facility managers, City Venue Management (CVM). The facility beat fellow finalists Coolum Aquatic Centre on the Sunshine Coast and Tobruk Memorial Pool in Cairns to take out the award, he said.

“Parkinson is a great example of how a modern aquatic facility should be set up. It’s an ideal case study for anyone looking to open a new or upgraded facility and a deserving winner.”

In the short time since Parkinson Aquatic Centre’s new facilities have been open to the public, they have already driven a large increase in visitors, he said. More than 260,000 people are estimated to have visited the facility in 2018/2019, up from 185,000 the year before.

Further developments are planned by 2022, including a children’s water park.

Mr Whales also acknowledged Parkinson’s dedication to best practice, staff training and providing an excellent experience for its community. Its traineeship program for high school students had led to jobs for many participants and close collaboration between CVM and Royal Lifesaving Australia had helped ensure the facility surpassed all standards set out in the Guidelines for Safe Pool Operations.

It was a successful night for CVM, which also scooped the night’s other big award. The company’s Operations Manager Heath Rackley was presented with the Orimatech Award for Excellence, in recognition of outstanding achievement by an individual.

Mr Rackley has worked in the industry in one form or another since the age of 12, when he first learnt how to handle a manual pool vac and backwash sand filters so he could afford to buy new diving gear to go spearfishing with his friends on the weekends.

Since then he has gone on to hold a wide range of roles in areas ranging from pool maintenance and lifeguarding to learn to swim coaching and facility management.

The award noted his exemplary skills building relationships with swimming clubs and other groups on the Gold Coast while working first at Miami Aquatic Centre and then as regional manager for eight facilities on the Gold Coast.

It also recognised the integral role he played in the successful builds of Parkinson Aquatic Centre, Deagon Swim School and City Venue Management’s new headquarters in Miami, while working as a CVM’s building and maintenance manager.

ALFAQ President and Maytronics Managing Director Dan Kwaczynski said he was pleased to see the Queensland aquatics and leisure sector continuing to embrace the prestigious awards and their objective of recognising excellence.

“Congratulations to the winners and all finalists. We are also thankful to have sponsors of the standing in industry of Jonas Leisure and Orimatech, which have both supported these awards since their inception.”

The ALFAQ Awards have been held annually since 2017. Previous Jonas Leisure Facility of the Year Award winners include Gympie Aquatic Recreation Centre and Milne Bay Aquatic and Fitness Centre. Previous winners of the Orimatech Award for Excellence have included Dan Cullen from Belgravia Leisure and Shelly Douyere from Multi-Level Sports. 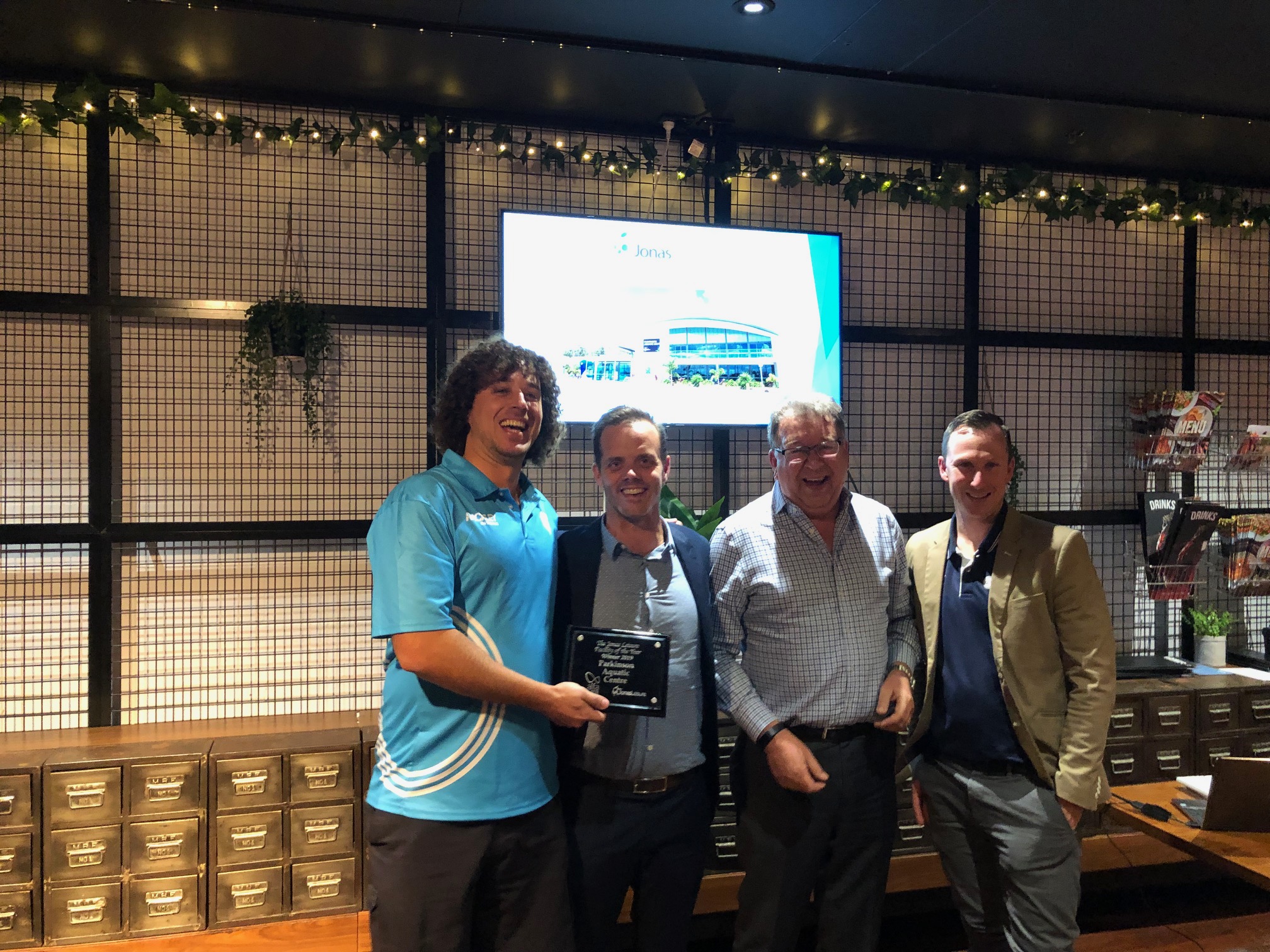